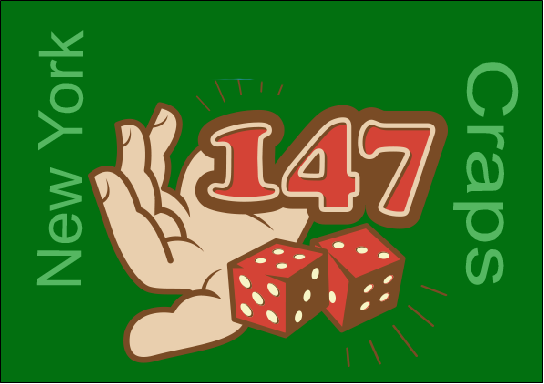 Craps is one of the more classic casino oriented games around, being featured in most land-based establishments in the world. Perhaps it is because of its rich history, as it sprung up from the time of the Crusades, making its way to the French and finally the world over.

Or that the game has adopted countless variations that can appeal to players around the world with different possibilities. Either way the game of Craps is big and with such appeal, more and more mechanisms will enable player’s access to these great classics, alongside the already present online and mobile possibilities. New York Craps is just one of the variations this classic has spurred into the world and for players with a desire to play something slightly different perhaps the right choice of casino classic.

Like Poker and even slot machines, Craps was just one of those games that really spoke to the players and wherever they found themselves the games followed, morphing and diversifying into something different, new and perhaps uniquely exciting. Thus sprung forth some of the variations that exist of these fine classics today, altered by time and humanity to form something almost personal but freely shared. Well almost freely, the game can have some considerable stakes and after all is still a gamble. Still there are plenty of interesting variations of this naturally exciting dice game and New York Craps is on the roster now.

The game of New York Craps is rather similar to Bank Craps, differing mainly in table setup and layout, and is generally found in the Eastern parts of the United States, the United Kingdom and the Bahamas. To those unfamiliar with both variations, this specific game is played on a unique table, called the double-end dealer. The setup is such that a dealer stands on either end of the table, handling the bets placed on the table, whilst a dice man stands at the centre to manage the throws. The bets in this game are somewhat simpler than in the standard version of Craps, with Come and Don’t Come bets as well as Place bets not featured. Instead players place bets on box numbers ranging from 4 to 10. The game still features the Pass and Don’t Pass bets however and the possibility of crapping out is still a reality. 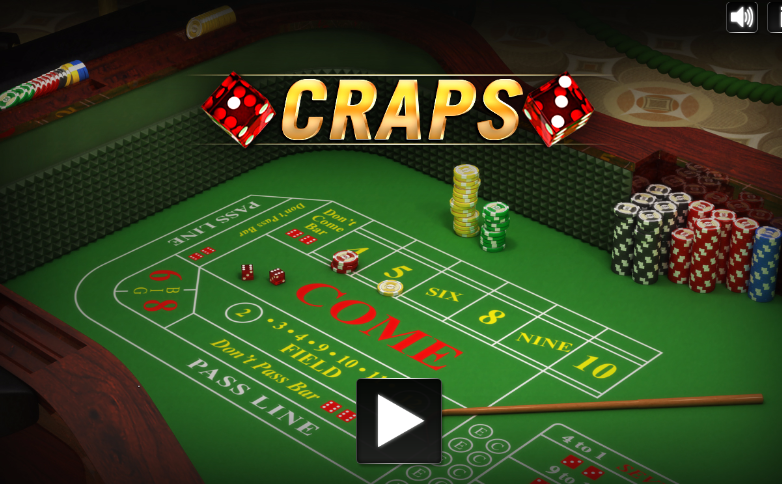 Overall the game of New York Craps is a little different from the standard setup, but ultimately still seems to have lot of excitement that the popular dice game has been known to inspire. The game is also a little simpler to understand and play and tends to carry a fixed house edge of 5% whilst playing true odds.

Different Ways to Play the Games

With all these variations so vividly available to the players at lucky nugget casino it never hurts to remind ourselves that in this day and age the world of casino gaming has never been closer and more easily accessible. Whether it be online, through a mobile or tablet or even au natural through the many land based casinos that offer these versions of Craps, the games can be had. Overall it’s a thumbs up for New York Craps.